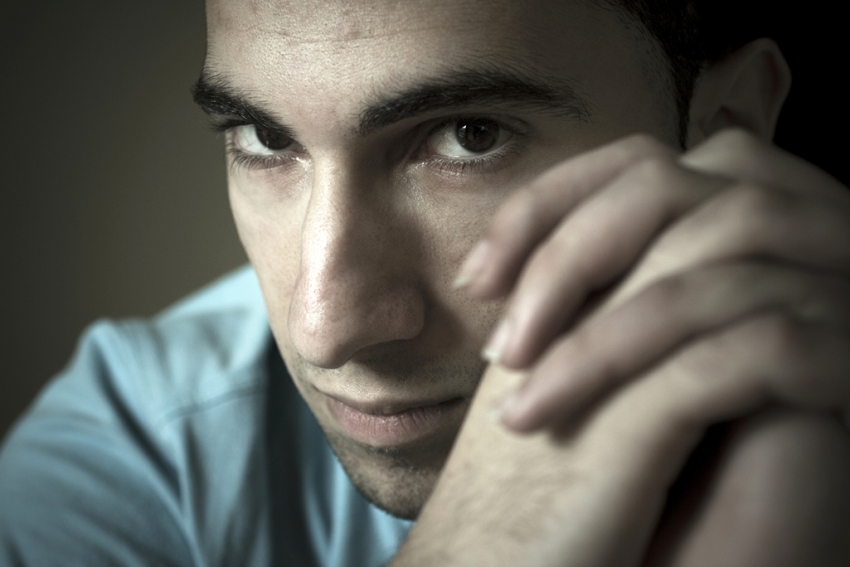 My father died when I was eight years old. All I can remember is crying for two weeks straight. Going to school during this time was out of the question.

A few months later, I was still a mess. Looking for someone to be my guide, I started hanging out with kids much older than I was. I also started smoking. And before long I was smoking pot, too.

My mother, by then struggling with her own substance use, was clueless about what I was doing to myself. Together, yet alone, we used alcohol and drugs to fill the void left by my father’s death by. And together, but alone, we lost ourselves in misery and depression.

My life from then on became an unbearable mixture of pain and hopelessness—from run-ins with my mother’s abusive boyfriends to drug and alcohol binges to coping with moving more times than I can remember. I felt lonely and invisible, and there seemed to be no one there to help me. Sure, when my older sister found out I was smoking pot, she tried to guilt me into quitting. And, yes, my mother was a little choked about it, too, but she didn’t try to stop me or talk to me about it. She was busy abusing herself with alcohol. So busy in fact that my sister and I ended up in the province’s care for four months while our mom went through a treatment program. My mom stayed sober for awhile, but it wasn’t long before she was drinking openly again.

By 10 years old I was blind with grief. Every time I saw a father and son together I cried. The idea that I wouldn’t see my own father again for a very long time, if ever, disturbed me to the point of wanting to experiment with death. I wanted to join my dad in the afterlife. So I started thinking of ways to kill myself.

The day I’d had enough, the day I was ready to be with my dad, my mother walked in on me. She took the knife away from me and stopped me from ending my life. But she didn’t stop the emptiness. And she didn’t stop drinking. In fact, a few days later, drunk and vulgar, she picked an argument with my sister, which resulted in my sister moving to Alberta to live with our grandparents.

By the time I reached high school, I’d basically given up on life. I continued down the same go-nowhere path and even convinced myself I was one of the cool kids. I could stay out late, smoke pot with my friends and play hooky from school. I played so much hooky, in fact, that I was expelled from grade 11 three quarters of the way through the year. I never went back to school, and my mother never fought me on the issue. Instead, I worked a few part-time jobs, feeling rudderless, with no dad to show me the way, and a mom who was drifting further and further into the dark.

When I was 19, I walked in on my mom while she was smoking crack. I pleaded with her to stop, but she ignored me. I was still invisible. And alone. And fed up with my whole life.

With no parents and a dwindling sense of hope, I finally reached out to my uncle—my father’s brother—and asked for help. He and his wife offered their home to me so I could have a future. Without them, I’d still be moving backward on a one-way street.

I moved in with them and found a full-time job. I’ve kept the same job for eight months now, and I plan to finish high school and further myself though more education.

I’ve become a productive member of society, and I finally truly feel like a cool kid.

Troy is 22 years old and lives in Squamish