Community in a digital age 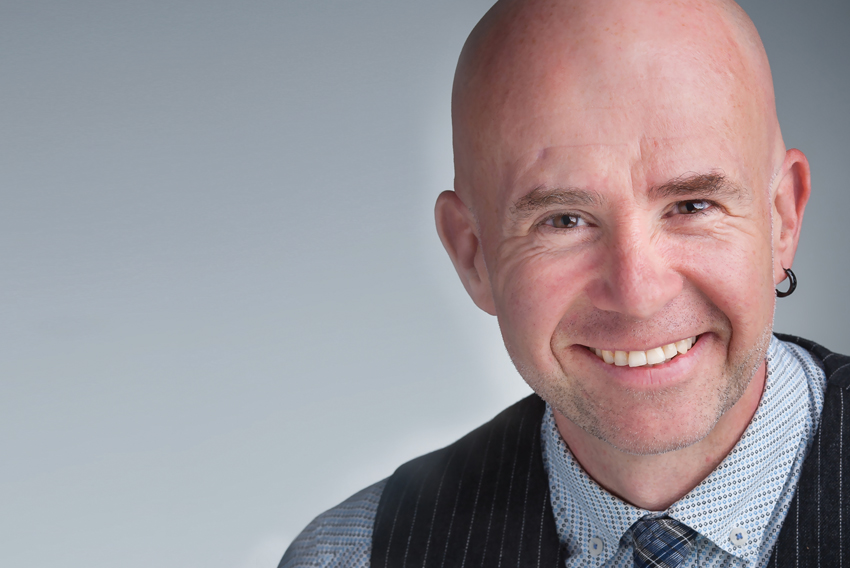 For many people, binge watching is how we watch television today. It’s not exceptional, a sign of ill-health or cause for concern or panic. It’s just how TV is consumed by most age groups most of the time.

In a 2017 US study nearly 73% of people surveyed had binge watched video content, and 90% of millennials and members of “Generation Z” (or Gen Z, born after the late 1990s) said they binge watch TV.² A 2021 poll in Canada found that 73% of people had binge watched content in the last year, and not just once in a while, but regularly and across all media.³ Of the people in Canada who binged, another study showed that almost one quarter were binge watching at least once a week.⁴

These figures are from pre- and early-COVID times. As waves of the pandemic led to long periods of isolation from each other, binging became an antidote for our loneliness. For some, binging is a friend we visit with to find companionship and a story to keep us company. For others, it creates distraction and escape, allowing people to break out from daily life and sometimes manage the stress that’s part of living in a time of health—and a myriad other—crises.

Binge watching then and now

I think all of us know binging when we see it or do it, but one useful definition describes binging as watching three or more episodes of a series in one sitting on any medium. This seems pretty innocent, but of course binging can also include many, many episodes, whole seasons and entire programs consumed over long, drawn-out viewing sessions.

However we describe the activity, binging isn’t entirely new. Intense fan relationships with TV shows, video content and other media have been around for decades.⁵ But something changed when we started holding our screens in our hands. With phones and tablets, everyone—but especially young people—started taking video content everywhere and binging it any time.

Add to that streaming services like Netflix, Disney+ and Hulu, and video sharing sites like YouTube, which give us access to more content 24 hours a day, and the result is the so-called “Netflix effect”: marathon-like viewing sessions of content across a range of genres.⁵ While Matrix reports that this pattern emerged in the early 2010s,⁵ it was really the release of original TV content on Netflix in 2013 that brought binging into the mainstream. That’s the year Arrested Development, House of Cards and Orange is the New Black became hugely popular with the 18–34 and younger viewing demographics, leading to binge watching sessions.

Those young viewers also shared social media posts about the shows’ largely positive reviews. In the process, they figured out how to use binging to connect with others and create community through a cultural conversation about the latest and best shows. At the same time, their engaged viewing quickly became irresistible to streaming services and other media and technology companies. Companies have figured out that collecting and using data about media users’ habits is essential to their bottom line. Audience attention is in fact a form of currency or money for them.

The upshot of this is that companies that stream, like Disney, and platforms like YouTube now use the popularity of binge watching to target new programs and shows to children and youth audiences. In the mid-2010s, for instance, Disney made the first nine “appisodes” of Sheriff Callie’s Wild West available for streaming on its mobile app to quickly reach young audiences.⁵ This kind of marketing takes advantage of the popularity of binging, but it also hooks audiences to apps, brands and even “linear” (or traditional, mostly cable-based) television viewing experiences for years to come.

Binging has therefore led to a lot of concern. Some worry that marathon viewing threatens the well-being of Gen Z children and youth. Binging also suggests addictive behaviour—even if “addiction” is not a helpful diagnosis to describe the complex ways young people (and the rest of us) relate to media. Binge watching can even recall fears of screenagers⁶ (teens immersed in all things screens) from earlier in the 2000s, not to mention earlier media panics (undue or excessive fear of media) about how new types of commercial media might harm young people.

We’ve since learned that many of these media panics, including suggestions that excessive screen time is linked to childhood obesity, are exaggerated or simply misunderstand how young people negotiate with, and sometimes resist media messaging. Still, some recent research does suggest that binge watching can coincide with troubling psychological outcomes for young people’s mental health. One study showed that binge watching tends to precede negative experiences like stress, loneliness, insomnia, depression and anxiety.⁷

But preceding negative experience doesn’t mean binging causes them. In this sense, binge watching might not be a problem itself so much as a red flag, calling us to pay attention to the social and mental health challenges young people are facing today.

The bitter consequences of the pandemic have been felt by many, but they have been especially difficult for young people. Two-plus years is a long time, but two years is a lifetime when you’re 15, 16 or 17 and your relationships, your body, your passions and your ideas are all changing. Between 2020 and 2022 in Canada (and other countries) these changes most often happened for teenagers on their own. In this context binge watching is neither surprising nor necessarily concerning.

Binging reinvents the collective water cooler we might have gathered around in an earlier era. It gives us a focus and sense of connection, even when we can’t meet in person. For many Gen Zers, binging means watching TV shows like people read novels—episode by episode, all together in a seamless story. Understood in this way, binge watching is an active exercise, a mode of media consumption that includes content discovery, curation and connection with others, something all of us need—young people in particular—as we move on to new times.

Stuart is Director of the School of Communication at SFU, where he is also Professor. His research focuses on children’s and youth’s media culture. His new co-authored monograph, Youthsites,¹ examines the youth arts sector, which makes space worldwide for creative self-expression and hope for teenagers, educators and artists