I’m Sorry, but What Did You Just Say?

Two statements that probably shouldn’t be made 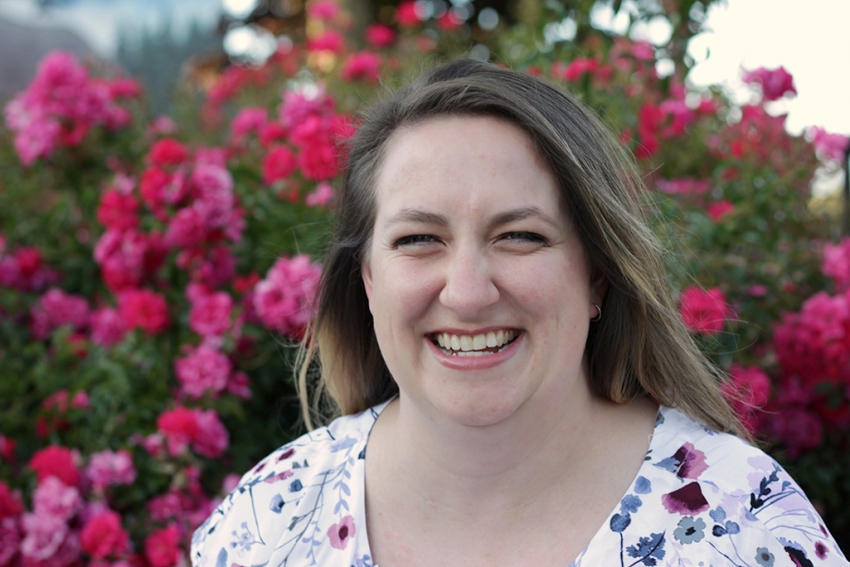 There are a lot of things that mentally well people often don’t understand about mental illness. One is what a mental health diagnosis really looks and feels like—that is, what it’s like to be someone living with a mental illness. I don’t usually talk much about what it’s like, but sometimes, sharing is useful. Perhaps I can help someone understand why I have the quirks I do. Perhaps, by getting my thoughts out where I can see them, I can understand them better myself.

I’m putting a thought out where I can see it.

One of the diagnoses I have is attention deficit/hyperactivity disorder (ADHD). There are two types of ADHD, hyperactive type and inattentive type. To complicate life, the disorder can also present as a combination of both types. I have inattentive ADHD, which supposedly means that I have trouble paying attention, remembering things and...

...what was I talking about?

An ADHD diagnosis can be controversial. The Big Question is whether or not ADHD even exists. Once we get past that, some suggest that it’s over-diagnosed, and others say that the disorder is missed in too many kids. Then there’s the debate about medication: should I medicate, or shouldn’t I?1 Now, I’m not qualified to say much about the medical aspects of the disorder or its treatment. However, having both experienced ADHD myself and seen it in others, I do feel that I can authoritatively say this:

ADHD isn’t a “today” or “right now” disorder; it’s a neurological difference that doesn’t go away. At any given moment, my symptoms might be better or worse than usual, but I always have ADHD. When people say that they’re ADHD “right now,” they are helping to perpetuate misunderstanding about the illness and about the real-life experiences of those who are directly impacted by the disorder.

I don’t think that a statement like “I’m so ADHD” stems from anyone’s desire to minimize the experiences of those who live with the disorder. It’s more that people don’t have a real understanding of what ADHD is, or of what living with ADHD is like. Now, because I’m terrible at transition paragraphs, here’s a list of what I wish people could understand:

That’s ADHD, but there are similar problems with a statement like “I spent an hour cleaning my house so it looked perfect for people to come over. I’m so OCD!”

I’m sorry, but what did you just say?

I’m one trait shy of an OCD diagnosis, so maybe I’m not “qualified” to talk about this. However, seeing OCD in the lives of people around me, on top of my personal experience, has left me sensitive. At the very least, “I’m so OCD” is a phrase that irks me. You cleaned for an hour before company came, and your house looks terrific. That’s awesome! An hour of cleaning is a big accomplishment for a lot of people, and I bet your space looks and feels great.

Comparing OCD with attention to detail or with keeping a clean house has an impact on how people view a very real, often very challenging disorder. It seems like “OCD” has become the socially accepted catch-all term for the minor annoyance of liking things a certain way, for example, or a way to excuse a quirky love of cleaning.

My OCD symptoms are not as significant as the symptoms of those who live with a more severe form of the disorder. I’m grateful that’s the case; the traits I have are quite enough, thanks, and the idea of living with full-blown OCD is enough to make my stomach flip-flop. To give you an idea of what makes my stomach flip-flop, here’s a list of things I’d love people to understand about OCD:

To sum it all up, a diagnosis is given because it is needed. It is not meant to excuse our behaviour but, rather, to frame it in a way that invites further investigation and understanding. When you use language that minimizes my experiences, it closes the door to further communication. On the other hand, using language that shows me that you have confidence in my ability and want to work alongside me, or that expresses a desire to understand—language that empowers me—opens up opportunities for all of us to gain insight.

My diagnoses aren’t something I take lightly. Please don’t take them lightly, either.

Kelsey lives in Delta with her husband and four kids, and their dog, Jet. When she’s not driving her kids to activities, she can usually be found hiding in the kitchen with the doors closed