The Many Faces of Recovery 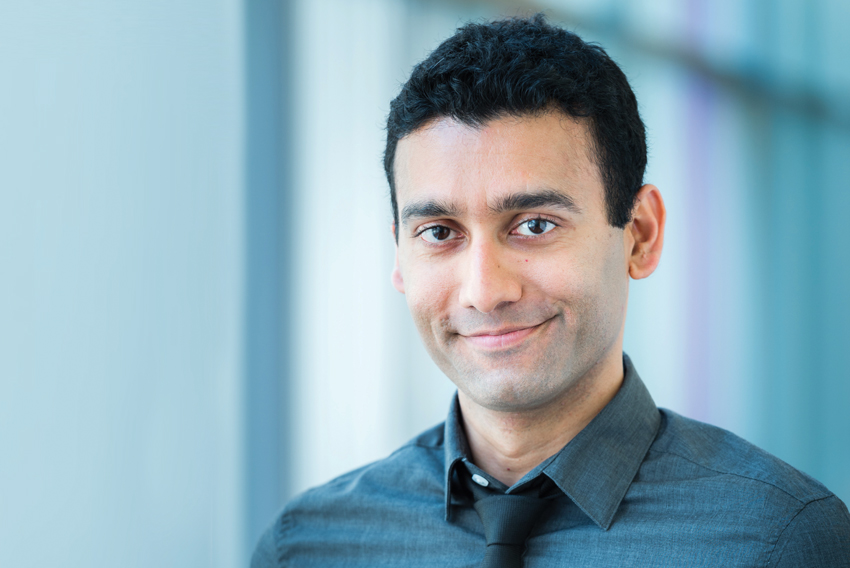 What does recovery mean for each of us? This is a question I ponder on a regular basis, on my own and in conversations with clients and colleagues. It sometimes feels like the answers are clearer for some physical illnesses—when I’ve had a cold, I have recovered when my immune system has fought off whatever germ caused the illness and the symptoms subside. However, with mental illness and addictions, the answers are rarely that clear-cut.

My primary clinical role is as a psychologist at the BC Psychosis Program, which is a specialized in-patient unit at UBC Hospital in Vancouver. We get referrals from across the province and work with people who have not had a good response to treatment in their home communities and need extra support. While the primary treatment modality for psychosis is medication, our program takes a more holistic perspective on recovery, integrating psychotherapy and improvements in daily life functioning as key components of the treatment process. Below, I want to share some facets of this holistic view.

For someone struggling with psychosis, symptomatic recovery might mean a reduction in paranoia or frequency of the voices they hear. Referred to as “positive symptoms,” these phenomena respond well to medications. However, there are other symptoms in psychosis—specifically “negative” symptoms (such as reduced motivation and flattening of facial expression and emotions) and cognitive symptoms (characterized by problems with memory, attention and concentration, and thinking speed)—that do not respond as well to medications.

A broader conceptualization of recovery might focus on functional recovery. This can go beyond relief from symptoms (like psychosis or depression) to the ability of a person with mental illness to re-engage with the world around them—perhaps returning to school, seeking out work or volunteer opportunities or connecting with family and friends.

Research has found that negative and cognitive symptoms have a larger impact than positive symptoms on a person’s ability to carry out these activities. Improving negative symptoms and changing one’s beliefs and relationship with the voices heard in psychosis are therefore important clinical goals for functional recovery. Interventions like cognitive remediation training (CRT) and psychotherapies share the overall aim of allowing a person to live a fuller life, even if they have persistent symptoms. This focus on a fuller life, sometimes alongside symptoms, would be true not just for psychosis, but also for most other chronic mental and physical illnesses.

CRT focuses on improving “basic” neurocognition, which refers to areas such as memory, attention and executive functioning (our ability to plan and problem-solve). It is typically done as a group intervention that uses a mixture of “drill and practice” plus strategies to generalize these skills. In drills, people complete paper-and-pencil or computer-based tasks that increase in difficulty, acting as a sort of “brain gym.” Researchers believe this type of challenging brain activity can increase neuroplasticity,  a term that describes the brain’s ability to adapt how it functions. Then, to generalize improvements to the real world, CRT builds in discussions to identify strategies that can help improve performance, and practices to bring these strategies into people’s day-to-day activities.1

Psychotherapeutic interventions have also been shown to be effective in psychosis. These kinds of interventions target cognitive biases and other factors that worsen symptoms like paranoia. The most widely researched of these is cognitive-behavioural therapy for psychosis (CBTp), which adapts, to the specific needs of psychosis (including positive and negative symptoms), the CBT methods aimed at changing thought patterns.

Other evidence-based interventions include metacognitive training for psychosis (MCT), developed by our group at UBC along with Steffen Moritz at the University of Hamburg.2 Our novel approach is focused on helping clients understand how “thinking traps,” such as jumping to conclusions, can impact how we interpret the world around us, and how that can lead to paranoia. There are also new interventions like The Feeling Safe Programme out of the University of Oxford, which aims to improve paranoia by addressing worry, sleep problems and other causes that can worsen this symptom.3

Finally, an even broader view of recovery might focus on integration. In this view, recovery means finding ways for people to manage their symptoms and improve their functioning, as well as integrating their illness and their journey into a compassionate picture of themselves.

Mental health issues (including addictions) can be recurring and chronic; many people have periods where all their symptoms have resolved and periods of relapse or worsening of symptoms. Therefore, an integrated perspective involves someone finding the balance between understanding their illness and ways to manage it, and holding onto hope and not letting the illness define them.

Telling a new story of ourselves can involve:

A compassionate self-image may allow us to better choose how we feel comfortable within ourselves and give us the confidence to engage with the world as fully as we would like, even if some symptoms persist.

Developing this perspective can be done in therapy, but also by having a supportive network of friends and family and connection to a community of peers who can provide insight and be role models. In turn, people with this compassionate, integrated sense of self can be role models to others who are earlier in their journey, and challenge the stigmas and typecasts of what mental illness looks like.

Ultimately, I think we all seek the same things: to feel safe, valued and connected to others. Recovery isn’t a destination or an end point, but rather, an ongoing process of trial and error to find what works for each of us, allowing us to find happiness and meaning despite the trials and tribulations that mental illness might throw at us.

Dr. Menon is a psychologist with the BC Psychosis Program at UBC Hospital and a clinical associate professor in the UBC department of psychiatry. His clinical and research interests are in developing and improving psychosocial interventions for psychosis. He is co-director of UBC’s Cognitive Neuroscience of Schizophrenia (CNoS) Lab and a founding member of the North American CBT for Psychosis Network