Can We Cork the Wine Memes for Good? 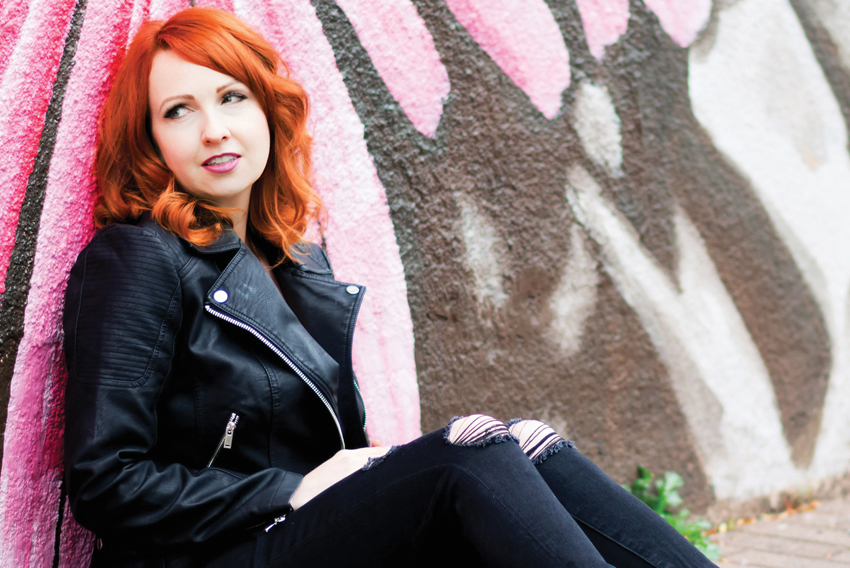 Can I confess something to you? I'm so tired of wine mom memes. You know the ones, where a static photo of a boozy mom gets the meme treatment with text overlay saying "Mommy's Little Helper," or a woman holding a massive glass the size of her head quips: "Just one glass a day keeps the doctor away." As a society, I feel like these memes have set us back 50 years.

In the 1960s, Valium, a drug predominantly prescribed by men to manage women's anxiety, was the original Mother's Little Helper. Valium (generic name: diazepam) may be much less of a social phenomenon these days, but Mommy still has a special helper, and it can be just as addictive and harmful.

If you love your wine, this is by no means a judgement on you. You do you! But in my case, one glass usually leads to:

I know I can't be the only one. Caring for your baby, toddler or child can be really stressful. Trust me, I know. I had two babies in under two years, so I was always feeling depleted and overwhelmed.

The truth is, I adored my wine, a.k.a. "mommy juice," a little more than I should have. I would gladly drink it from a box. I enjoyed it while wearing polka-dot socks. Pinot, Chard or Merlot? It can be hard to say no. A glass of white pairs well with cheese, especially cheesy reality TV shows like the Real Housewives of Orange County, but also goes hand in hand with baby showers, girls' nights, date nights, camping, baseball games, picnics, playdates and Netflix. As you can see, this Valley mom was in quite the fix.

It was shortly after I stopped nursing my youngest, Zoe, that wine went from recreational activity to alarming nightly habit. My husband Jason was working a string of late shifts while we rented the top floor of a house on a secluded street. It felt like I was on a deserted island with a baby and toddler. I'd finally get my girls to sleep around 7:00 p.m., then watch all the lights on our street go out like clockwork.

I felt so alone, so stuck and bored out of my mind. Wine offered a cheap, tasty solution. Once Zoe was sound asleep in her milk coma, out came mommy's own soothing bottle. All my worries and stress from the day—toddler meltdowns, a teething baby and mounding debt—dissipated with every delicious sip. Four years later and 10 pounds heavier, this occasional party for one began to blend into my own bedtime routine.

Pretending to be a "normal drinker" was a piece of cake, until it wasn't. It was just one day after returning from a couples' trip to an all-inclusive resort in Mexico that I keeled over in pain on our kitchen floor. The spasms started in my stomach and radiated in waves to my back like labour contractions. My doctor shook his head the next day when I admitted how much alcohol I had consumed during our vacation. Alcoholic gastritis was his diagnosis.

"Does that mean I'm an alcoholic?" I asked, turning fifty shades of red, masking my nervousness with a forced laugh. He alleviated my concern by letting me know this was common after a week of overindulgence but to lay off the sauce and spicy food for a good 30+ days. Yet, that very night, I recklessly poured myself a generous glass of wine, wincing as each sip felt like hot lava burning a hole in my esophagus. For the first time, I started to feel scared.

Still...I had never driven drunk, had never been to jail and was able to run a thriving freelance side hustle. My family was intact. My resolve would slowly dissolve when I compared myself to people who seemed worse off than me, making me forget the lines I did cross, like being hungover every single damn weekend for four years straight, and my 5:00 p.m. glass of wine becoming a 4:00 p.m. glass, until I thought, eff it, 3:30pm is just a half an hour earlier, right? I was constantly foggy-headed, irritable, restless, discontent, anxious and sad, but I didn't have an alcohol issue...right?

Oddly, nobody noticed my non-issue. Or if they did, they gave me a break. After all, us moms are encouraged to seek solace in wine. It's how friendships are formed at the playground. It's how moms can escape without having to leave their house. It's how many mothers claim to survive parenthood "just one sip at a time." Yet, it's also how families are destroyed, lives lost, souls crushed and life's special little moments, like an extra snuggle or conversation, are forgotten or missed altogether.

I was a walking, talking wine mom meme.

It took me a while to recognize that I had a problem and reach out for help. Looking back, I was terrified of being viewed as a bad mom. Turns out, speaking up is how I found a tribe of incredibly inspiring, sober, badass women in a recovery program. I dreaded walking through the doors of that dimly lit church basement, which smelled of bad coffee, in case someone recognized and judged me. But I quickly discovered I had found my herd.

Turns out, the majority of the women I met there are also moms with a strikingly similar story to my own. Some hit harder bottoms and lost their homes, jobs, marriages, custody or more, but the feeling of helplessness, of being a bad mom, was the same. The opposite of addiction is connection, and these moms helped heal that hole in my soul that I had been trying to fill with Chardonnay.

We're constantly being told to "drink up," then to "shut up" when things get out of control. Well, I'm done staying silent. There's a good chance you have a mom or two on your friend list who is genuinely struggling to keep it together. So before you "like" or share that next wine meme, remember: with each re-post, you're actively supporting a reckless marketing tactic that trivializes women, moms, mental health and addiction.

Kristyl is a former Black Press Media reporter and contributor, and founder of the award-winning family blog ValleyMom.ca. In addition to highlighting her family's adventures around the Fraser Valley, she writes candidly about mental health and addiction. Follow her on Facebook @shesavalleymom, on Instagram at @ValleyMom.ca and through her blog, valleymom.ca