A Modern-Day Approach to Addressing Violence, Bullying and Harassment in the Workplace 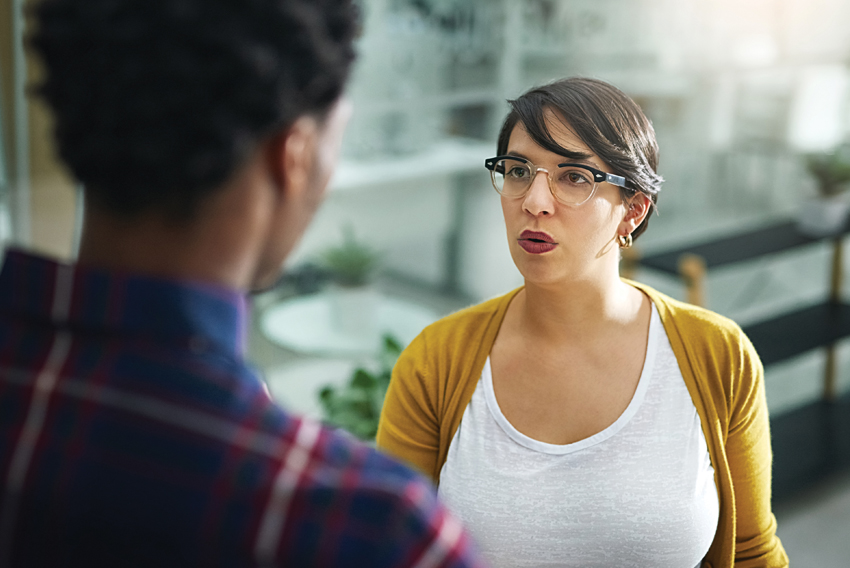 The BC Federation of Labour represents more than 500,000 union members, in every area of the British Columbia economy. The federation is recognized by the Workers’ Compensation Board (WCB) and the BC government as a major stakeholder in advocating for the health and safety of all workers in BC.

Workplace violence is largely misunderstood by employers and workers. It is often associated only with physical assaults or threats of violence. This leaves other forms of workplace violence—like bullying and harassment—frequently accepted as “normal” in the workplace and therefore significantly under-reported and unaddressed. The prevention of workplace bullying and harassment is often unenforced.

The regulatory framework for violence prevention in BC is complicated because we have two regulations that deal with the prevention of workplace violence and a policy that deals with preventing bullying and harassment. Each has its own separate definitions and requirements for prevention.

The Workplace Conduct Regulation deals with preventing incidents of violence between co-workers. This regulation defines violence as “improper activity or behaviour” and describes it as  “the attempted or actual exercise by a worker towards another worker of any physical force so as to cause injury, and includes any threatening statement or behaviour which give the worker reasonable cause to believe he or she is at risk of injury.”

The Violence in the Workplace Regulation sets out the requirements for employers to prevent violence. It defines violence in the same way as the Workplace Conduct Regulation but allows that “a person other than a worker” may be the person exhibiting the prohibited behaviour. This would include, for example, any person who receives services, such as patients, clients, residents, students or members of the public.

In 2013, the WCB introduced a policy to prevent bullying and harassment in the workplace. The policy defined bullying and harassment as “any inappropriate conduct or comment by a person towards a worker that the person knew or reasonably ought to have known would cause that worker to humiliated or intimidated and excludes any reasonable action taken by an employer or supervisor relating to the management of workers.”

A recent International Labour Organization report noted that although definitions of violence vary across jurisdictions and countries, a review of the literature suggests that various manifestations of violence are part of a continuum, and that for this reason, the concept of violence should be construed broadly.3 To prevent the full continuum of violent behaviours, the federation and our affiliates have proposed to the WCB and to government that BC needs to unify the requirements under one holistic regulatory approach.

The WCB agreed this year to conduct a full and comprehensive review of the violence prevention and bullying and harassment regulatory requirements. This is an opportunity for all stakeholders to provide input in order to help update the legislation and more effectively prevent workplace violence.

Unions recognize the drastic impacts of workplace violence and bullying and harassment on workers and their families, co-workers and employers. International research draws links between psychosocial risks, such as violence and harassment, and poor health and well-being. Scholars have also found links between violence in the workplace and performance-related outcomes such as absenteeism, work ability and job satisfaction.3

In 2018, the BC government took a positive step when it added mental disorder injury presumption for correctional officers, emergency medical assistants, firefighters, police officers and sheriffs. This means that when someone in one of these eligible occupations receives a formal diagnosis of a mental disorder injury as a result of a work-related traumatic event, it is easier to qualify for a compensation claim. The presumptive recognition reduces the stigma of mental health disorders, encouraging workers to report their injuries and to seek help. In early 2019, the presumption was expanded to include nurses, healthcare aides, wildland firefighters and dispatchers.

The future of prevention

The approach to preventing workplace violence must be comprehensive. We must begin with the ongoing education of all workers and employers to establish a better understanding of the full spectrum of workplace violence, including bullying and harassment. We must also take a modern approach to regulation. We need a single definition that includes all types of workplace violence and we need a regulatory framework that clearly states the obligations of all parties, encourages workers to report incidences of violence and ensures that these reports are taken seriously by the employer.

The BC Federation of Labour’s Health and Safety Centre, funded by the WCB, offers employers and employees health and safety education on the prevention of violence, bullying and harassment, as well as two courses, the CSA National Standard of Canada for Psychological Health and Safety in the Workplace and Mental Health First Aid. These courses are popular, indicating that there is a real desire for employers and workers to understand bullying and harassment in their workplaces. Better understanding reduces stigma and creates opportunities for organizations to identify factors that contribute to workplace violence and ways to move towards solutions.

Unions have also negotiated collective agreement language to provide supports for workers who are experiencing intimate partner violence (which can have an impact in the workplace as well). They have also crafted language to support organizations’ occupational health and safety committees to develop policies, procedures and investigative tools for preventing workplace violence.

Workers deserve workplaces that are free from all forms of workplace violence, including bullying and harassment. Employers have responsibilities to implement prevention programs in consultation with joint health and safety committees. Applying the fundamentals of health and safety prevention by identifying contributing factors, conducting risk assessments and implementing corrective measures will provide safer workplaces for all workers.

Sheila is currently the Occupational Health and Safety (OHS) Director at the BC Federation of Labour. She has been involved in occupational health and safety for more than 20 years and started the BC Federation of Labour OHS Centre in 2002. She also spent five years as the Health and Safety Officer at the British Columbia Government and Services Employees Union. Sheila has spent her OHS career representing the interests of workers