Coming Out at Work

How to promote trans-inclusive workplaces 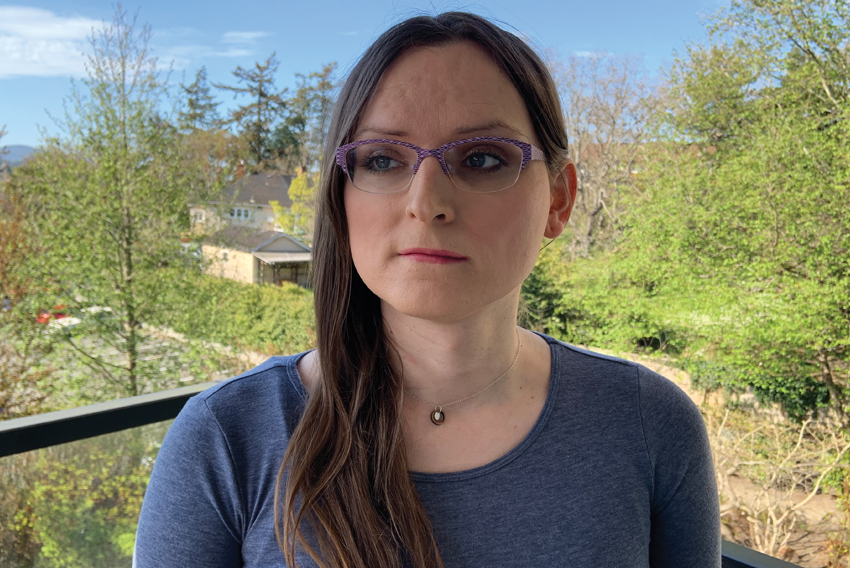 Although the terms “gender” and “sex” are often mistakenly used interchangeably, these terms are distinct, and the difference is important to transgender individuals and for allies who want to support the trans community. Gender identity refers to a person’s internal sense of their own gender, whereas, in Western society, sex is assigned at birth by a medical professional. Moreover, the concept of biological sex (that is, what makes someone biologically “male” or “female”) is culturally, socially and historically determined and varies from culture to culture.1

The term “cisgender” refers to individuals whose gender identity matches the sex they were assigned at birth. The term “transgender” (often shortened to “trans”) describes individuals whose gender identity differs from the sex they were assigned at birth. “Trans” is an umbrella term that encompasses multiple gender identities, including trans men and trans women, non-binary people who do not identify with the gender binary of man or woman, and people who identify with a mixture of masculinity and femininity, such as bigender and gender-fluid people.

According to the largest survey of trans people to date, transgender individuals experience higher rates of discrimination than the general public in all areas of basic life, including employment, housing and healthcare, and in their family and personal lives.2 In the past, trans people have been viewed as deviant and mentally ill and, up until the end of the 20th century, being openly trans often meant being fired from one’s workplace and likely losing family and friends.3

In Canada, Bill C-16, or An Act to Amend the Human Rights Code and the Criminal Code (which came into force in 2017), added gender identity and gender expression to the list of prohibited grounds of discrimination.4 These grounds are also protected in British Columbia under the Human Rights Code.5 While anti-discrimination laws signal that trans people deserve respect, they do not prevent discrimination from happening, nor do they address systemic inequality.6

“Transphobia” refers to negative attitudes and actions towards trans people. Transphobia occurs when cisgender identities are viewed as valid and natural, while trans identities are discredited as illegitimate and questionable.3 Trans people experience higher rates of physical violence and aggression than cisgender populations, but they may also experience subtle forms of hostility and invalidation, which may be intentional or unconscious. For example, continuing to misgender a trans person (referring to them by the wrong gender) or using the birthname of a trans person after they have chosen a gender-affirming name and informed others of their name is demeaning, and is a form of invalidation and harassment.

My experience coming out at work

As a trans woman, I have experienced bullying and harassment in public and at work. When I started to transition, I decided to continue working in the same job. Some trans people inform their employer ahead of time about their decision to transition; this gives management an opportunity to educate staff members on ways to be supportive and respectful of trans people. But in my case, I didn’t have the opportunity to come out on my terms. Instead, I was outed by a co-worker: the individual began telling other colleagues without my consent before I was ready or prepared to inform people. I was mentally unprepared to deal with people’s reactions, which were largely negative.

I was frequently asked very personal and invasive questions that were inappropriate in the workplace. For example, multiple co-workers asked about my genitals, my sexual history and if I had plans for surgery. It is never acceptable to ask about someone’s genitals or sex life in the workplace. Asking these sorts of questions is a form of sexual harassment.

I was also frequently misgendered at work. Several co-workers continued to call me “sir” and “man” and to use the pronouns “he” and “him,” even after I asked them to stop and explained why it was hurtful. One co-worker laughed at me when I explained to him why it was offensive to be misgendered, and then he stopped sharing important work-related information during shift changes, jeopardizing site safety. Because I largely worked alone, most co-workers were unaware of the extent of the harassment. I was uninformed of my legal rights in the workplace, and the co-worker’s unacceptable behaviour continued for some time.

The inappropriate questions and comments escalated over a period of six months, until finally management was notified of the situation by a concerned co-worker. After management was notified, I was called in to several meetings with higher management in my department to identify the problem and address the situation. While it was acknowledged that my human rights were likely violated in the workplace, only a couple of the most disrespectful co-workers were reminded of the respectful workplace policy.

Today, even after being out as trans for years at work, I am still asked invalidating questions. For example, I was recently asked by a manager what my “real” name is, challenging the authenticity of the name I have chosen for myself. These encounters leave me feeling dehumanized and humiliated and have caused me anxiety.

Most employers, including mine, do not have guidelines for updating one’s name and gender in the organization’s personnel records. Months after I submitted my legal name change to my employer, the schedule still used my birthname, which I do not identify with and do not want people to know. I had to contact each individual department in order to update my name on their records. Yet I am by no means the first person to transition at my work, as I am aware of other trans individuals who have experienced similar forms of harassment at the same organization. Organizations need to take more action to protect the safety, dignity and rights of trans employees.

How can we support trans people in the workplace?

To ensure that our workplaces are inclusive communities, we need to establish policies and processes that are actively supportive of trans employees.

Co-workers can support trans employees in the following ways:

Employers have a legal obligation to protect trans people from discrimination, yet many employers are unprepared to support their trans employees. Employers can foster trans-inclusive workplaces in these ways:

While coming out was challenging, I am happy to be my authentic self at work. Many co-workers have surprised me over time, going out of their way to be supportive and to educate themselves. No one should have to hide who they are or live in fear, and we should all work together to ensure people are respected and safe at work.

Robyn is a transgender woman and a PhD candidate in sociology at the University of Victoria, specializing in the history of transgender rights and activism in British Columbia. She currently works as a community researcher and a union disability advocate