Workplace Bullying Law Reform in BC 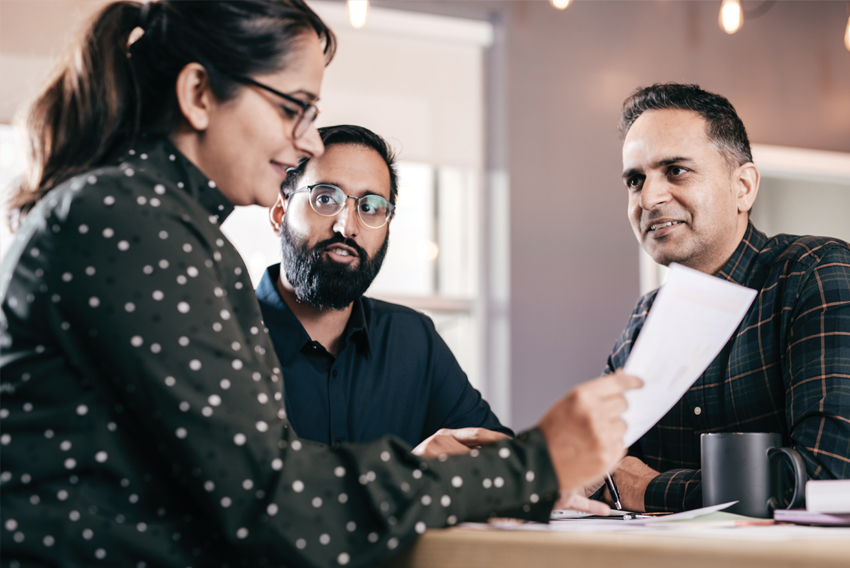 BullyFreeBC began as a Vancouver-based community group of concerned individuals and non-profit program directors who met in September 2007 to discuss workplace bullying and law reform in BC. We were encouraged by a law reform trend that started in Sweden in 19931 and continued in the UK.2

In 2003, Quebec amended its labour code and other statutes to create the first legislation in North America to legally define and ban psychological harassment in the workplace.3 In 2007, Saskatchewan expanded its Occupational Health and Safety Act to include “personal harassment.”4 Consensus was growing internationally and elsewhere in Canada that some form of legislation was needed to require civilized conduct in workplaces, although different jurisdictions took different approaches to reform.
Everyone attending that first meeting of BullyFreeBC in September 2007 already recognized that the problem of workplace bullying was widespread, serious and complicated to fix. The question was what we could do about it and how soon protections could be put in place. From the beginning, we focused on drafting workplace bullying legislation for BC to create incentives and real consequences for abusive misconduct in the workplace.

We met in the Vancouver constituency office of then Liberal MLA Lorne Mayencourt. In 2006, Lorne had introduced a bill in the Legislative Assembly—the Safe Schools Act—intended to protect school children in BC from bullying. Although the bill never became provincial law, he continued to work to address concerns about bullying and harassment.

I had gone to Lorne’s office in August 2007 as a concerned member of the public to ask for provincial action on the issue of workplace bullying. After witnessing and experiencing many situations of abusive use of power in the workplace, with its damaging consequences to people, organizations and standards of decency, I knew I could help with the research and work needed for community action. Lorne agreed to collaborate to draft legislation that would establish anti-bullying protections in workplaces if I would help organize the project group and provide background material.

The group’s early discussions focused on how to define the issue. Should we draft completely new legislation, or was it possible to amend existing legislation to address bullying behaviours? And what remedies might be effective?

We wanted to begin drafting a bill as soon as possible so that we could present it to the provincial legislature and start the process of legislative reform. At this point, with several jurisdictions in Canada and around the world having already enacted workplace bullying legislation, and others considering how to do so, there was momentum to establish provincial statutory solutions. The time was right to begin this discussion in BC.

From the start, we recognized a need for increased public awareness. Workplace bullying was a new idea for many people, and in our experience, the response to the phenomenon was not always sympathetic. Examples of workplace bullying—including stories of workers being yelled at, picked on, teased or treated unfairly—were sometimes met with a dismissive attitude by the general public. A common refrain was that bullying only happens to children, and that adults should be able to handle their own problems at work without bothering others for help. In the absence of legislation and any expectation of standards for conduct, project group members found that such views were often typical of organizational leadership.

Yet research in Europe—done as far back as the 1980s—was showing that people who are targeted for this type of mistreatment (known as “mobbing” in Europe, or the bullying of an individual by a group) experience life-altering harm. Studies done by European psychologist Heinz Leymann in the 1990s suggest that 10-15% of all adult suicides in Sweden can be attributed to workplace mobbing, which Leymann also describes as “psychic terror.”5

As we became increasingly aware of the severity and complexity of the problem, BullyFreeBC organizers realized that we needed to expand the dialogue before attempting to draft legislation. Initial participants, including leadership from the BC Human Rights Coalition and the People’s Law School as well as local ethics and victim services advocates, sent out invitations to colleagues and other contacts to participate in the discussion. We also invited various workplace experts and professional association organizers to join the project. Among the new participants were psychologists, mediators, human resource managers, justice advocates, policy analysts, union researchers, occupational health and safety experts, lawyers, members of the clergy and educators. As the group grew, the discussion became more dynamic.

In April 2008, we launched a public awareness campaign in the provincial legislature, including a private members’ statement by Lorne Mayencourt.6 With sponsorship from WorkSafeBC, the group (now numbering more than 80 members) gathered in May 2008 for a one-day conference at the Wosk Centre for Dialogue in Vancouver. The event included break-out sessions and a variety of speakers. At the end of the day, participants all agreed that law reform and awareness were both necessary to effectively address the problem and that we still needed more study and discussion before we could begin to draft effective legislation.

The participants who gathered at the dialogue event continued to meet in the fall of 2008 and into 2009 to share views and discuss legislative options. At the time, there were three pieces of BC legislation that could potentially be amended to address workplace bullying: the Human Rights Code, the Employment Standards Act and the Workers Compensation Act.

Human rights are protected in BC under the Human Rights Code. Initially, this looked like a good fit for bullying protections. But we eliminated it from consideration for two reasons: first, the Code deals with rights violations in a variety of situations, including tenancy and services as well as employment. It would have been difficult to expand just the employment section. Secondly, the Code protections are narrowly defined to address harm from discrimination on specific protected grounds, such as religion and gender. The Code is not designed to offer general provisions for fair treatment, standards of conduct and respect in the workplace.

We also considered amending the existing Employment Standards Act to address bullying and harassment. However, that legislation has a limited mandate, providing a framework for enforcing standards of compliance (holiday wages, hours of work), not conduct. The BullyFreeBC group also felt that those responsible for the administration of the Employment Standards Act may not be able to adequately assess situations of bullying and abuse of employees.

Finally, we considered the Workers Compensation Act in conjunction with occupational health and safety regulations. The purpose of that legislation and the regulations, and the policies and procedures based on them, is to take care of BC employees who are injured on the job, to prevent injuries to employees working in BC and to help family members of those injured or killed on the job. Initially this also seemed to be a good fit for workplace bullying protections. But ultimately, we rejected this platform as well because it addresses only physical and mental injuries, not injuries to dignity, reputation or career. We believed that the protections required against bullying were too different from the protections in the Workers Compensation Act for that legislation to be a viable platform for a law reform initiative.

With well-reasoned grounds for rejecting the idea of expanding any of the three existing legislative platforms, BullyFreeBC began discussions and consultations to craft a stand-alone bill for BC workplace bullying legislation.

An unexpected change in circumstances

However, in April 2009, in the midst of our consultations, a BC Court of Appeals decision resulted in a legislative response that would have far-reaching repercussions for our law reform options.7,8 The case was an appeal of a decision that denied benefits to a worker who suffered an accumulating stress-related mental injury on the job. The appeal decision went against the Workers’ Compensation Board, which was then required to extend benefits to people who suffer a mental injury due to ongoing stress in the workplace.

The critical factor in the decision for our law reform initiative was this: the expanded benefits would apply to workers suffering stress due to workplace bullying and harassment. Consequently, WorkSafeBC became the provincial agency responsible for introducing workplace bullying protections, and occupational health and safety became the platform for reform discussions in BC.

In 2010, in advance of the amendments to the Workers Compensation Act, BullyFreeBC received a grant from the Law Foundation of BC through the BC Human Rights Coalition to compile information on workplace bullying, focusing on existing provincial, national and international protections through legislation, with original research papers and policy and procedure resources. We distributed these materials in the form of an e-binder to policy analysts and law-makers for review. In 2012, after the first reading of the new legislation9 and before it was passed into law, BullyFreeBC organized another one-day conference for workplace professionals from law, psychology, human resources and other fields who were engaged in anti-bullying activities so that they could share information and advice on implementing the new legislation.

In the years since the law came into effect, BullyFreeBC has been monitoring the roll-out of policies, procedures and coverage under WorkSafeBC, and submitting research and opinions when opportunities arise. We continue to monitor progress, share information and advocate for specific workplace bullying legislation in BC10,11 to support comprehensive regulations and policies, as well as remedies for all targets of bullying, not just those who suffer a diagnosed mental injury.

Further court decisions and appeals will no doubt identify gaps in the framework of protections currently available through WorkSafeBC, suggesting directions for law reform. Meanwhile, BullyFreeBC encourages policy changes within the current delivery system, with a recommended first step of requiring that workplace service providers who offer bullying interventions be certified and regulated. Until we have comprehensive protections, this will provide an interim step of ensuring some level of competence, accountability and safeguards against harm in complicated and potentially dangerous situations.

Diane Rodgers is an organizer and the project coordinator for BullyFreeBC, a member-funded non-profit, active since 2007, advocating for workplace safety, harassment-free communities and shared respect for human rights in British Columbia