@youngpeople benefit from having caring adults to talk with about their thoughts, feelings, and experiences.

Youth need support and guidance in navigating a culture where alcohol is widely advertised, socially acceptable, and commonly used by adults. 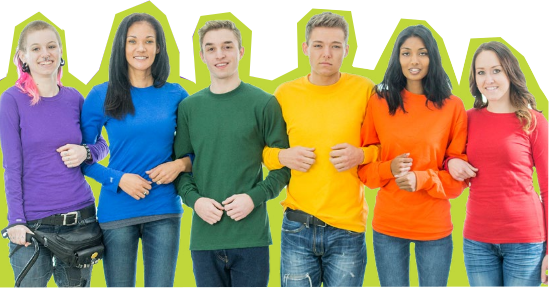 According to the 2018 Adolescent Health Survey (AHS), most young people in BC do not drink alcohol or use other drugs, and the number of those who do use psychoactive substances is declining. What's more, most youth in Grade 7 through 12 report being in good overall health and having a good quality of life. That said, it seems a significant number of youth—approximately 25%—have at least one drink a month. Fifteen percent said they’d had a least one drink on the Saturday before the survey.

So what exactly is the role of alcohol in the lives of teens who drink? We sat down with a recent high school graduate as she reflected on her experiences with alcohol in relation to the AHS study findings. 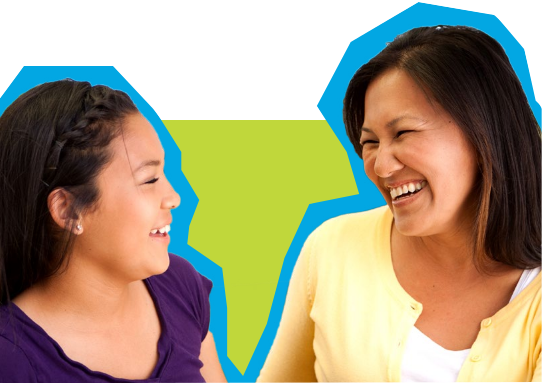 Here are some highlights of these findings

@question According to a recent youth survey, almost half (44%) of students in Grade 7-12 have tried alcohol at least once (the higher the grade, the higher the percentage). Of those who have used alcohol, 64% had at least one drink in the past month. What's your take on these numbers?

Drinking is definitely common. In Grade 11 and 12 it's part of almost every social event. I drank a little at parties in Grade 9 and 10. But by Grade 12 there wasn't anything going on that didn't involve drinking in some way, especially the closer to graduation we got. There's a lot of drinking in Grade 12.

@question Young people reported drinking for the same reasons as adults—to have fun, to socialize with others who are drinking, to manage stress or sadness, and, for a very few, for other reasons such as dependence on alcohol (1% of youth reported drinking daily.) Do these findings resonate with you?

Most people I know drink for the fun of it. And it's definitely fun—having a few drinks, playing pong, listening to music, dancing with your friends. Drinking makes socializing a lot easier. I know some people who started drinking a lot in Grade 8 and 9, because of family problems. But I don’t know anyone I'd call "dependent" on alcohol. I know lots of people addicted to nicotine, from vaping or smoking, but there's no one I know who can't stop drinking.

@question The students who drink said they most often got their alcohol from an adult in their lives, or from people at a party. Sometimes they got a "boot"—they'd "hire" someone to buy alcohol for them.

Yeah, that's about right. My mom doesn't drink at all but she used to when she was younger. She didn't really want me to drink in high school but I told her if she didn't buy it for me I'd just get a boot. Sometimes she'd buy it for me, sometimes not. She always made me pay for it with my own money if she bought it for me, though.

@question Overall, drinking is on the decline. On the Saturday before taking the survey, 15% of all BC students had at least one drink, down from 19% in 2013. Rates of binge drinking are down too—61% of students who drank that Saturday consumed excessive amounts of alcohol, down from 76% in 2013. Does it seem to you that fewer young people are getting drunk?

The last time I went to a party, it didn't seem like anyone was drunk except one guy who'd never had alcohol before and was falling down and out of control. It seemed like the rest of us had experience drinking and had moved past that stage where you don't know how much is too much.

@question The survey suggests that these days girls are more likely to binge drink than boys. Sixty-three percent of girls who drink said they'd had three or more drinks on the Saturday before the survey, while 59% of boys said they'd had four or more drinks. (Note: The reason the definition of binge drinking is different for boys and girls is because males have more of the enzyme that breaks down alcohol and less fat, so they process alcohol faster and are less affected by it.)

I think some girls like to get drunk because then they get attention from the boys they like but are usually too nervous to approach. They can be more social when they're drunk and also have an excuse the next day for why they were acting that way. Sometimes it's just a matter of having a good time and not realizing that you've already had more than you planned to. I wonder if boys are less likely to binge drink because they're smoking more weed or using something else instead.

@question Half of the young drinkers reported experiencing harm from alcohol. The most common consequences reported were not remembering what they did while drinking and hearing about it from others (37%) and passing out (27%). Less common harms included arguing with family members (15%), losing friends (9%) and having sex when they didn't want to (6%). What do you say to that?

Personally I haven't experienced those types of harms. But I know people who have. The worst thing that happened to me was that I got pulled over for speeding and got breathalyzed. I blew 0.01 BAC because I'd had one drink an hour and a half before driving. My car was impounded and my license suspended for 12 hours. Later my license was taken away for two months for the alcohol offence alone. I thought I was being responsible by only having one drink and waiting so long. That one bad choice cost me a lot of money and problems.

@question Reflecting back on all your experiences, how would you describe your relationship with alcohol?

I love alcohol—the taste of it, and the feeling. But I don't drink very much these days. I may have a glass of wine with my boyfriend and his mom while we're watching a movie or something. But I'm not really into drinking anymore. It doesn't really do you any favours. 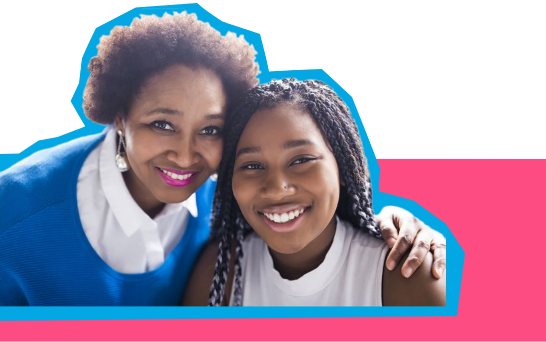 "Not too much, not too often, only in safe situations"

Simply telling young people not to drink is not likely to be very effective. But they may respond to suggestions around reducing their risks such as not drinking tothe point of getting drunk, not making a routine out of drinking, and not drinking at all when it makes the most sense to avoid alcohol, for their safety or the safety of others. Here's what Canada's low-risk drinking guidelines for youth say: 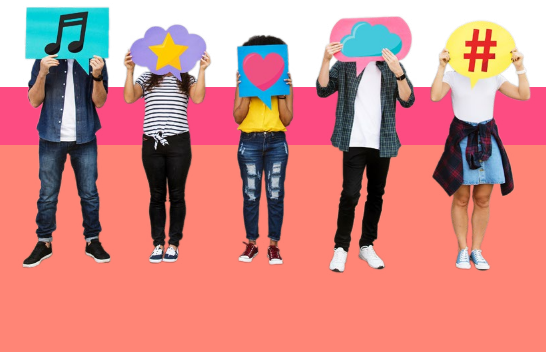 Alcohol plays a part in the lives of many British Columbians, including young people. Like adults, young people who drink enjoy the social aspects of alcohol use. Young people seem to have some awareness of the risks associated with using alcohol. They may have gained this knowledge through their own experiences or those of others. Even so, it's clear that young people need adult support and guidance around alcohol use, not to mention other aspects of life in a society filled with mixed messages about substances. We can help young people by being there for them when they need us, listening to their issues, engaging them in respectful dialogue, and modeling healthy behaviours and attitudes.

For more information, check out these resources

Substance Use and Young People

You and Substance Use: Stuff to think about and ways to make changes (workbook)

Balance and Connection in BC: The health and wellbeing of our youth. Results of the 2018 Adolescent Health Survey.

The Canadian Institute for Substance Use Research, formerly CARBC, is a member of the BC Partners for Mental Health and Addictions Information. The institute is dedicated to the study of substance use in support of community-wide efforts aimed at providing all people with access to healthier lives, whether using substances or not. For more, visit www.cisur.ca.